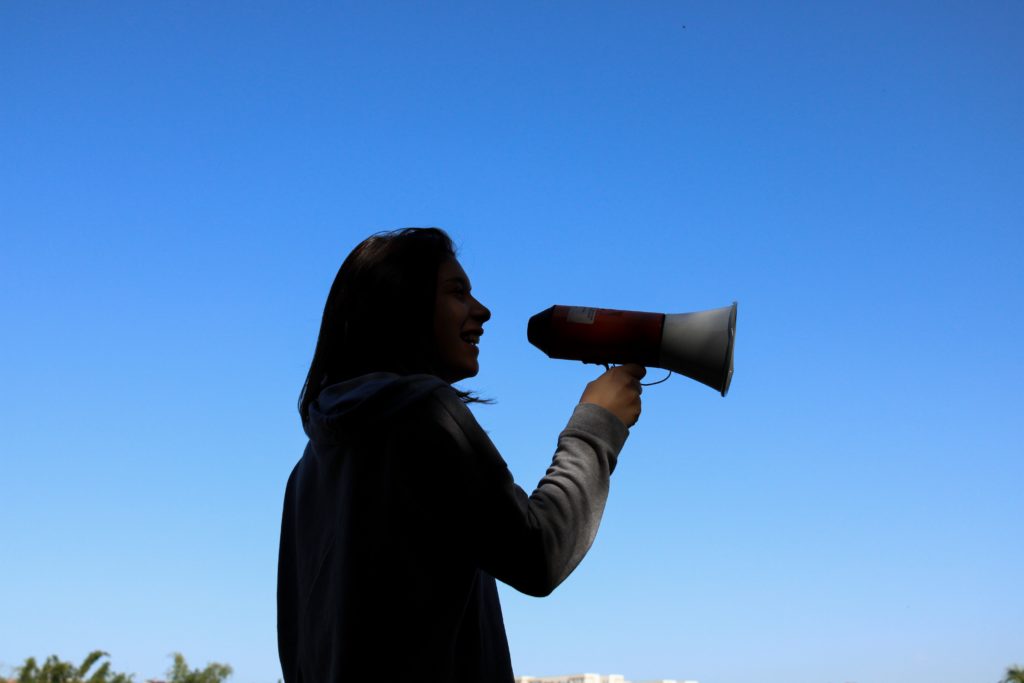 Prevent was never about safeguarding, but nor is it about counter-terrorism, writes Layla Aitlhadj.

Recent reports are suggesting that the long-awaited Shawcross Review on Prevent will recommend that Prevent is ‘re-focused’ as a ‘counter- terrorism programme’ rather than a ‘safeguarding scheme’.

On the one hand, this is welcome news; it confirms what has been stated all along by those concerned with the repositioning of Prevent as a tool for safeguarding, something that was only claimed by Prevent purveyors a few years prior to making Prevent statutory upon public sector workers.

By this point, Prevent had become too toxic and the terminology around safeguarding was hijacked to make it more palatable.

The evidence that we have seen at Prevent Watch and in the People’s Review of Prevent has shown quite the opposite. Prevent as a pre-crime “safeguarding” tool actually removes safeguards that are usually in place to protect the rights of individuals who are accused of real crimes.

This means that individuals subjected to Prevent scrutiny in fact have less rights because Prevent sits in a legally vacuous area between criminal justice and social services.

On the other hand, Shawcross’ alleged reversal on the matter of “Prevent as safeguarding” may not be entirely good news. His about turn is certainly not due to any humility on his part, or any  admission that Prevent was never safeguarding in the first place.

Rather, it is to re-categorise Prevent targets in a way that removes their “victim” status, supposedly restoring agency and therefore causing them to be viewed as “susceptible” rather than “vulnerable” to “radicalisation”.

The result of this will be a more aggressive approach to those identified by the government as “potential violent extremists” or “potential terrorists”.

This cannot be a good thing any way one looks at it.

Our cases demonstrate that in practice such individuals have never been treated as “victims” – rather they have been aggressively interrogated; even in the case of children.

Parents – including single parents – have been either directly or underhandedly threatened and coerced through leveraging the threat of social service involvement with their children, to induce support for, or compliance with, Prevent and the deradicalisation programme, Channel.

Prevent is not safeguarding, nor is it counter-terrorism

Even in cases where individuals were potentially victims of other crimes, Prevent conflated and obscured the duty of safeguarding and ignored the perpetrator, to rather focus on the victim.

An example of this is when a young boy allegedly being “groomed” online was referred by his teacher; the child was interrogated, his mother pressurised to comply – but not a single thing further was heard about the online “groomer”, the perpetrator in the case.

Surely, if Prevent was ever about preventing terrorism, the perpetrator would have been tracked down and dealt with by security services?

All this demonstrates is that Prevent is a programme that is already treating the subject of interest – even when they are children – with the level of suspicion reserved for a potential criminal with agency, even in the case of a child.

This dynamic clearly evidences that Prevent is not counter terrorism, nor was it ever about safeguarding.

So the truth is out: what now?

In practice, Shawcross’ new direction for Prevent means that the true face of the government is being revealed through Prevent.

Prevent has been built on fear and from this, popular support. However, criminalising innocent people through pseudo-scientific, crystal-ball gazing methodologies and stereotypical assumptions cannot last for much longer.

Its discriminatory profiling has led to Muslims primarily being framed through suspicion, but this criminalisation is extending to other communities who are beginning to speak up and find solidarity.

Although many teachers, doctors, and wider public sector workers have submitted to the notion that Prevent is safeguarding, there are a great number who have raised the alarm at the harm the programme poses to the trust that is essential for the survival of the public sector itself.

We expect more will join this call. These leaks should send a cautionary message; there is now even greater reason to oppose Prevent.

We must refuse to comply with the next step to more formally criminalise individuals and communities.

This is a pivotal moment to take a stand, while the government itself is in disarray over the police, and when their statements on Prevent are becoming more incoherent by the day, but the support from across the board for more genuine trust-based solutions is becoming too strong to ignore.